Travel with Algeria Dmc and let yourself be surprised by the riches of the Roman remains by discovering exceptional archaelogical sites recognized by Unesco, which has classified them as world heritage of humanity.

– Algiers and its Casbah

– The Ancient Site of Tipaza

– Visit of the Royal mausoleum of Mauretania

– The city of Constantine and its suspension bridges

– Visit of the antique archeological site of Djemila and its museum 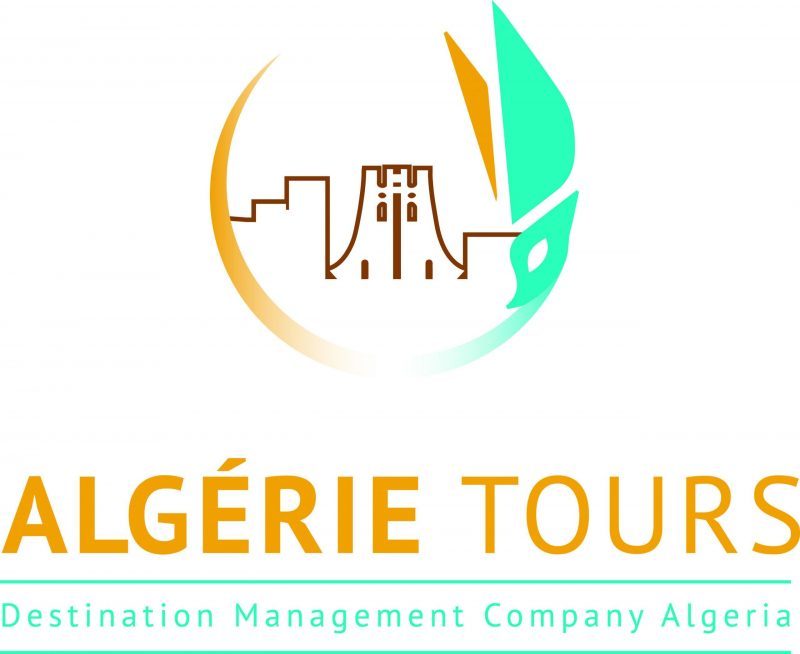 Flight to Algiers.
Reception then direction the heights of the city to discover Makam Echahid. This Monument erected in the early 80s, in memory of the Algerian fighters who fell for the liberation of the country, dominates the city from its ninety-two meters high. It consists of three joined concrete palm trees, which symbolize the three revolutions.
Check in at the hotel, then panoramic tour (depending on time of arrival) to get to know the centuries-old history of this beating heart of the Mediterranean.

In the morning, visit of the European city, to see remarkable buildings, emblematic of the architectural styles that have followed one another from the end of the 19th century to the present day. Algiers is indeed a city of architects, including Frédéric Chassériau, Henri Petit, master of the neo-Moorish style, the Perret brothers or even Fernand Pouillon. Lunch, and city tour with the famous Grande Poste, the national theater, the wilaya (the prefecture of Algiers) or the Galeries de France, converted into a museum of modern art.
We will finish with the visit of the basilica Notre Dame d’Afrique on the heights of Algiers.  Dinner in a Casbah Palace and overnight in Algiers.

Breakfast.
Direction Cherchell, the Roman Caesarea. Former Phoenician colony, it had for sovereign Micipsa, son of Massinissa. Visit of the museum with its exceptional ancient sculptures: the National Cherchell Museum, the last home of the royal family of the Juba (who reigned from 25 BC to 23 AD).

Lunch.
Continuing with the magical Tipaza immortalized forever by Albert Camus, with its archaeological remains overlooking the turquoise waters. Visit of the antique roman site and its museum.

On the way back to Algiers quick stop to visit a Numidian tomb, the tomb of Mauretania commonly known as the Tomb of the Christian, dated 40 AD. when the kingdom of Mauretania was annexed by Rome. It is probably a royal mausoleum built by King Juba II for his wife, Queen Cleopatra Selene. Returnal to the hotel.
Dinner and overnight.

Breakfast.
In the morning we will visit Algiers la blanche, the Casbah (old town or medina), a historic district listed as World Heritage by UNESCO. Visit the Casbah starting with the Dey Palace and visit of the centenary house. Then we will meet the cabinetmaker Khaled Mahiout, who will make us discover his workshop. Visit the Sidi Ramdane mosque then the “Bir Chebana” fountain, visit the Palace of Princess Khedaoudj and the Mustapha Pasha Palace, without forgetting the artisans of the Casbah and the Calligraphy Museum in an Ottoman palace.

Lunch at the Casbah.

Visit to the National Museum of Antiquity and Islamic Arts gathering vestiges from major sites in Algeria (Numidians, Romans, Byzantines and Islamic) and the Bardo Museum.

Transfer to the airport for flight from Algiers to Ghardaïa.

Transfer to the Palm grove of Béni Isguen. Installation in a guest house.

In the evening, traditional dinner in the palm grove and overnight.

Breakfast.
Visit of the Ghardaïa Market and the irrigation system, fantastic by its efficiency.

Dinner at the Palmeraie.

Afternoon: transfer to Ghardaia’s airport for flight to Constantine.

Transfer to the hotel.
Dinner and overnight.

Return to Constantine for lunch.

Afternoon: visit of the museum of Cirta perched above the Rhumel gorges. Discovery of the famous suspended bridges of Constantine and its Roman aqueduct still standing and visible in the city center.

Visit to the Constantine Museum, Bey Palace, and the Emir Abdelkader Mosque

Breakfast.
Early departure for Batna, through the region of Chotts and its salt lakes, in the way we will visit the Medracen, Numidian mausoleum dating from the 3rd century BC, followed by a brief tour of what remains of Lambaesis, the heart of the Roman military presence in Africa and former headquarters of the 3rd Legion of Augustus under Trajan.

Continuation to Timgad to have lunch.
In the afternoon : visit of Timgad, Roman city, which formerly bore the name of colonia Marciana Traiana Thamugadi, created ex nihilo, in 100 AD, by Emperor Trajan as a military colony, with its temples, thermal baths, forum and grand theater.

We will take the road to Batna, have dinner and an overnight stay in a hotel.

Morning: Early departure towards Sétif, for arrival in Djamila.
Lunch.

Afternoon: visit to Djemila-Cuicul (UNESCO), a former Roman colony founded during the reign of Nerva (96-97 AD), one of the most beautiful sets of Roman ruins in the world with a perfectly urban plan integrated into its exceptional environmental framework. Back to Constantine. Dinner and overnight at the hotel.

Breakfast.
Departure to Béjaïa, arrival at the end of the morning.
Lunch.

Afternoon visit to the old town and its seafront.

Installation at the hotel.

Breakfast.
Morning: Visit to the Pic des Singes and the Cap Carbon.
It’s an absolutely breathtaking site to enjoy a wonderful scenery.
Lunch.

Afternoon: visit of the old Casbah and the famous place Gueydon, that offers an overview of the city.
Dinner and overnight

Arrival and lunch in Algiers

Afternoon : Visit of the Jardin d’Essai, a luxurious garden with 3000 plant species before continuing with the Fine Arts museum that gathers many masterpieces from painters like Monet, Pissaro…
Dinner and overnight.

The Price per Person for This roman visit to Algeria includes :
– Reception and assistance at the airport.

–  Flight from Algiers to Ghardaïa

– 02 nights in a guest house in Ghardaïa

–  Flight from Ghardaïa to Constantine

– An English-French-Spanish or Arab speaking guide throughout the tour

– Visits mentioned in the program included

– This tour in Algeria is confirmed from 08 people, and for maximum 20 people.

– All our tours can be changed and privatized at the request of customers.

Be the first to review “Roman cities and Ghardaïa in Algeria 12N/13D” Cancel reply
No more offers for this product!

The price per person of this cultural trip in Algeria, does not includes:

- This tour in Algeria is confirmed from 08 people, and for maximum 20 people.

- All our tours can be changed and privatized at the request of customers.